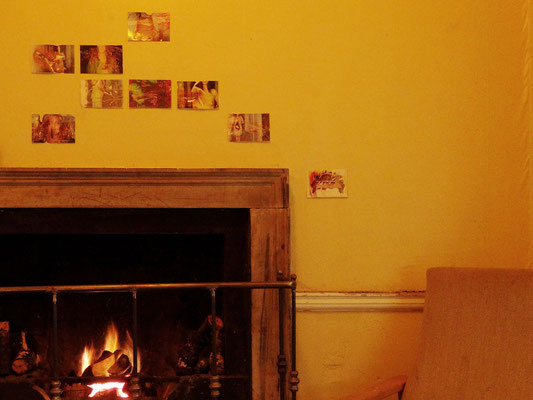 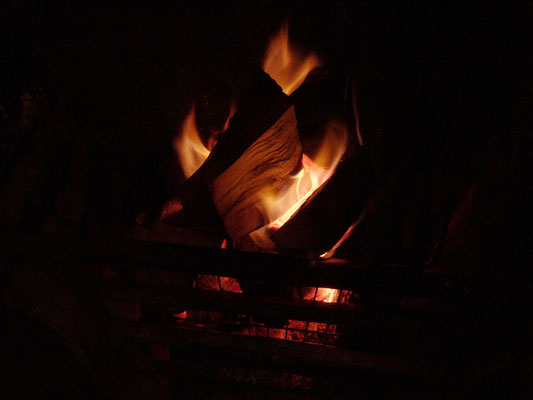 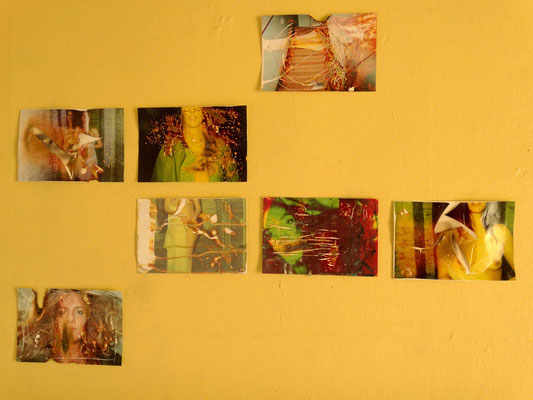 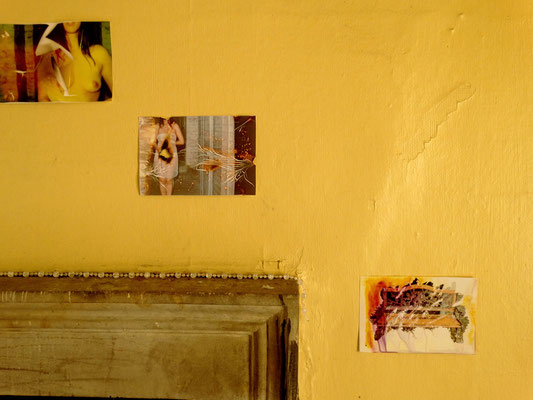 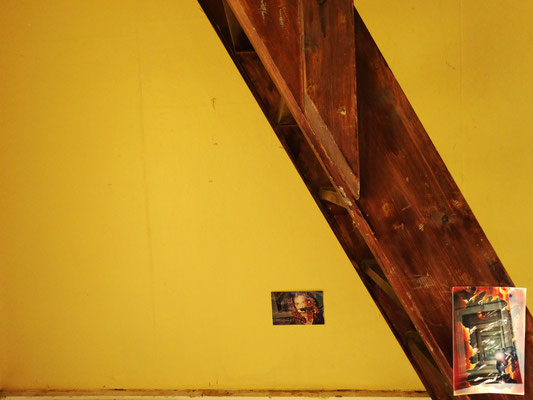 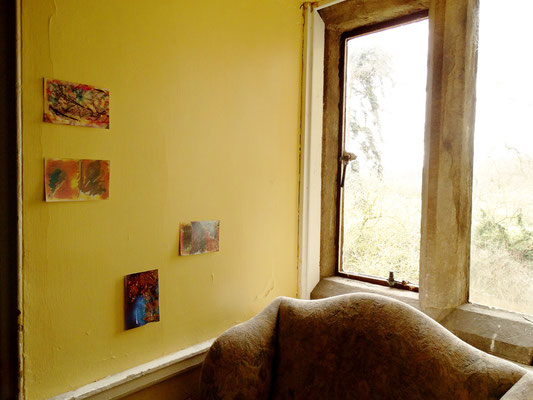 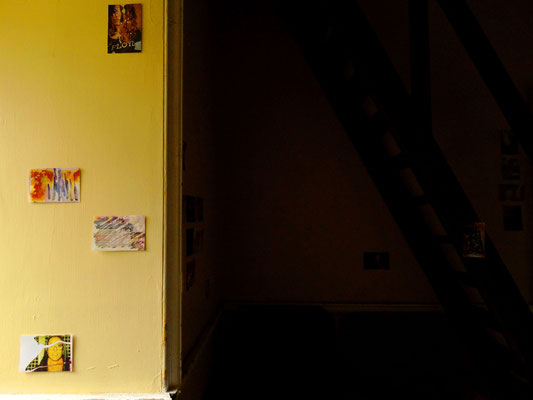 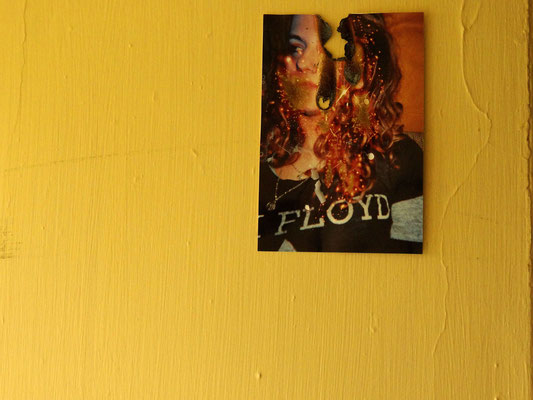 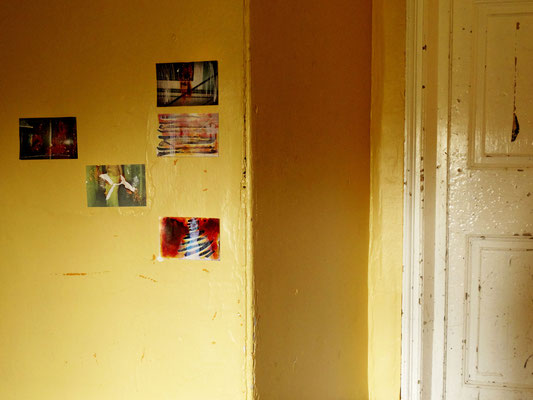 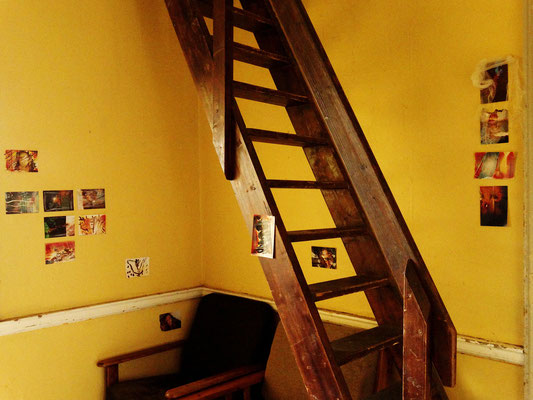 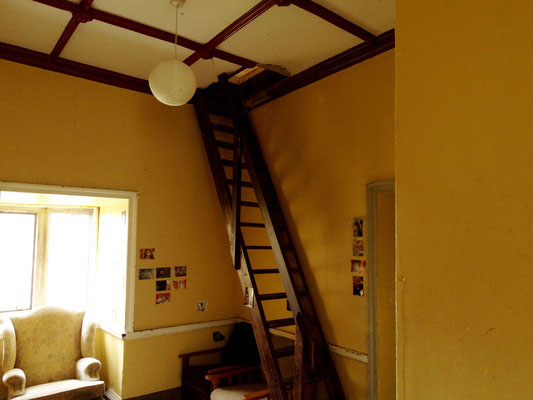 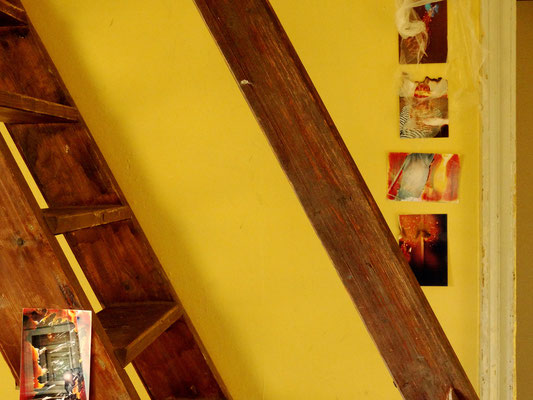 "Because the fire that makes me burn is that same that lights me up." (Étienne de la Boètie)

(Re)burn is about the flame of transformation, the liberating fire of life. For this exhibition I collected a couple of experiences I made with a Lomo camera last year.
In the post-process I partially destroyed the developed pictures, burning them or bathing them in flammable liquids.

To transform is to become raw and burning the pictures symbolizes that poetic flame of transformation. The fragments of memories are still there, even though nothing is the same anymore. I intend to associate the physical process of the burning with the transformation and destruction of memories through a reborn of the self, the changing of perspectives and the power of time. Because inner transformations bring a new look on ourselves and our past, this is a reflection on memories and mainly on the process of the burn and the creation of a new skin.

To find freedom through the enlightening of a new perspective after the burn but the light and the flame of a reborn is also aching and scratching. Destruction and decay are necessary to renew. This process of transformation isn't the first one, it takes place over and over again through life, so this is not a burn but a (re)burn... Also burning the pictures is done several times on the same area of the picture, so that the effect is reached, some of that effect is intentional, some result by chance. Some areas of the pictures completely disappeared through the burning, some became dark just as a forest is reduced to black ashes through a fire. In the fire terminology, reburn means "The burning of an area that has been previously burned but that contains flammable fuel that ignites when burning conditions are more favorable". Such as the flammable matter of memory and the inner-self, always susceptible to burning again, and the poetry of the fire that has the power to transform.